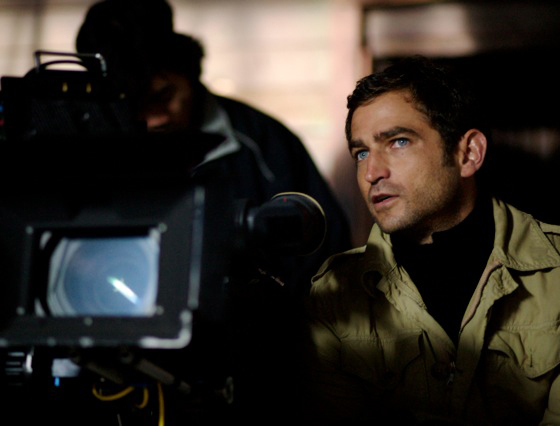 Jeff began shooting music videos in Chicago and quickly made the leap to directing commercials by the time he turned 20. Several years later his first feature film earned him the Most Promising Director award at the Chicago International Film Festival. In 2000, Jeff established himself in Los Angeles shooting music videos for major labels. Working across all genres, Jeff has produced, directed, shot and edited productions for some of the most recognizable names in the music industry and corporate world and his documentary âBecoming Santaâ earned the SXSW Audience Award in 2011. In 2016 Jeff was nominated for a Los Angeles Emmy for his PBS show âBuried History with Mark Walberg.â Jeff identifies the essence of a story and brings that message to the forefront to engage his audience and leave them with a lasting impression.